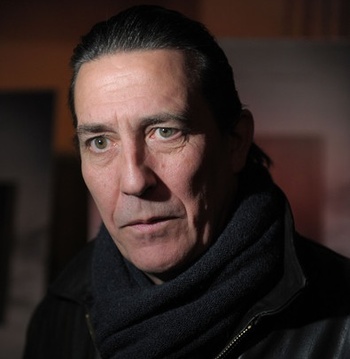 "You try to work with the director and your fellow actors to get somewhere, but other people are the judge of whether you hit that note right."

Hinds regularly receives acclaim from both audiences and critics, and has built a solid reputation as a highly versatile character actor with many high-profile roles in film, television and stage. Even if the production is bad, you can usually expect Hinds to give it his all and deliver a memorable performance.