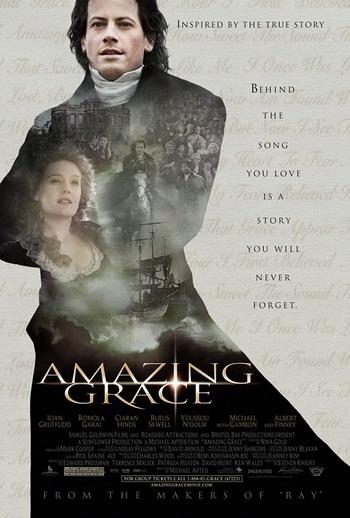 Not to be confused with Amazing Freaking Grace, the actual song.