The Noun Who Verbed 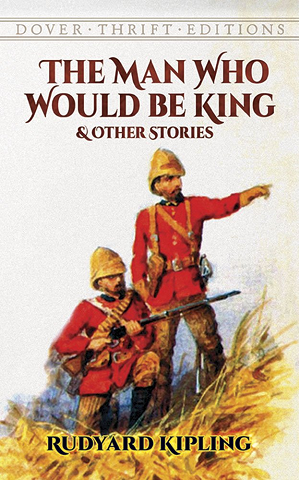 A simple way to make a title: by taking an animal or person central to the story and saying they do something that is also central.

Often The Girl Who... or The Boy Who.... A variation for inanimate objects is The Noun That Verbed. The verb is usually in past tense and sometimes in present tense but rarely in future tense. Occasionally a pronoun is used instead of a noun.

This can sometimes be used In-Universe, usually to name a character. In this case, the verb is almost always in present tense, and a pronoun is used as often as a noun. Some trope names (see below in Examples) follow this pattern making this trope Truth in Television.

Older Than Feudalism with the fable The Boy Who Cried Wolf.

This method of naming usually causes the works to be Exactly What It Says on the Tin; though sometimes it's a case of It Makes Sense in Context. Rarely the names created are so strange that It Makes Just As Much Sense In Context.

Can be a Long Title and/or a Spoiler Title. In-Universe examples can overlap with Everyone Calls Him "Barkeep" and/or The Trope without a Title.

Compare Name That Unfolds Like Lotus Blossom, In Which a Trope Is Described, Noun Verber and Adjective Noun Fred. Compare Person with the Clothing for In-Universe examples.

Alternative Title(s): The Noun That Verbed