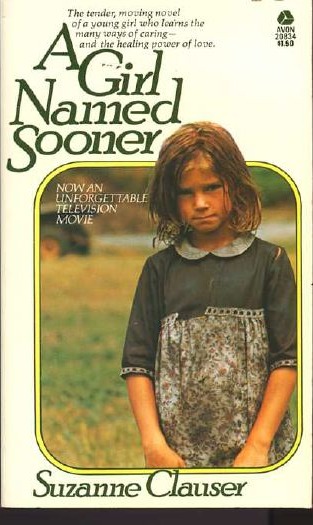 "Mac, you just don't know what you're asking of that little girl. Now you and Elizabeth and this town here—all of us—our life is like a different PLANET to her!"
—Sheriff Rotteman
Advertisement:

It's about a girl named Sooner, who lives with her guardian near the small town of Vevay, Indiana during The Great Depression. Her guardian (Cloris Leachman) attempts to collect foster support on Sooner, bringing her worth as a guardian into question. Enter town veterinarian "Mac" (Richard Crenna) and his wife Elizabeth (Lee Remick), a couple who don't have have a child. They take in Sooner.

This film was never released on video, but is on YouTube here

, though for some segments the sound is off by a second or so.