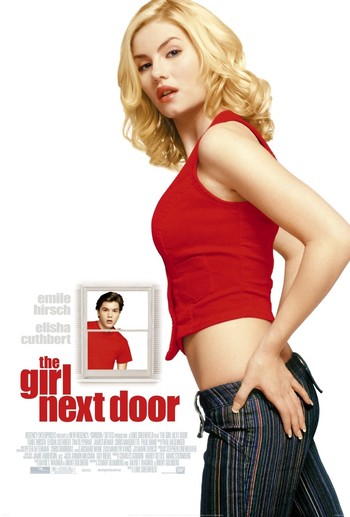 Not to be confused with the 2007 film of the same name based on Jack Ketchum's novel The Girl Next Door.