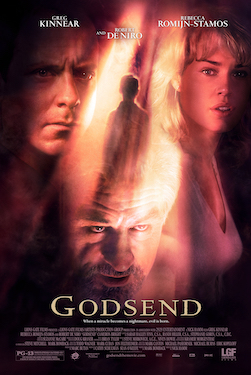 Paul and Jessie lose their only son, Adam, at his 8th birthday. After the burial, Dr. Richard Wells insists to talk to them and proposes them to clone the child. After some doubts, they accept. Everything seems to go for the best until the new Adam turns 8 years old as well, then he starts to have nightmares, hallucinations and to behave creepily.