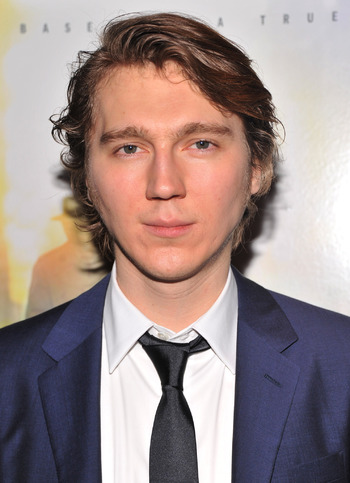 He has appeared in films such as L.I.E., Little Miss Sunshine, There Will Be Blood, Gigantic, Meek's Cutoff, Cowboys & Aliens, Looper, Being Flynn, Ruby Sparks, Prisoners, 12 Years a Slave, and The Batman (2022).

His debut as a director, Wildlife, was released in early 2018. Besides directing, he also co-wrote the script with Zoe Kazan, his long-term girlfriend and a recurring collaborator in earlier movies of his. She gave birth to their daughter in 2018.