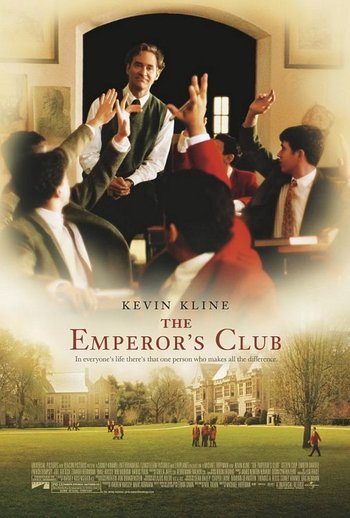 Based on Ethan Canin's short story "The Palace Thief", the film centers around teacher William Hundert (Kline) and his students at a fictional boys' prep school, St. Benedict's Academy, near Washington, D.C. It follows the relationship between Hundert and a rebellious student named Sedgewick Bell (Hirsch), which turns into a power struggle that spans literal decades over a classics trivia competition.