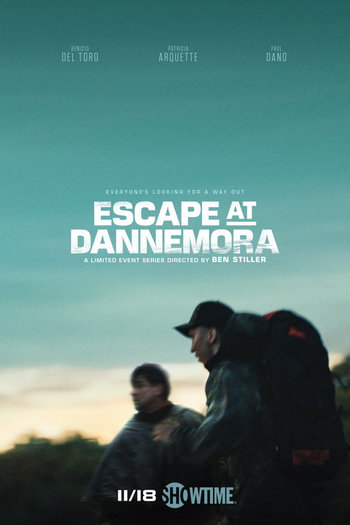 Escape at Dannemora is a 2018 Mini Series that aired for seven episodes on Showtime. It was directed by Ben Stiller and stars Benicio del Toro, Patricia Arquette, and Paul Dano.

The series is based off the 2015 Clinton Correctional Facility escape and focuses on the two prisoners as well as the married prison guard who became romantically involved with them and aided in their escape.