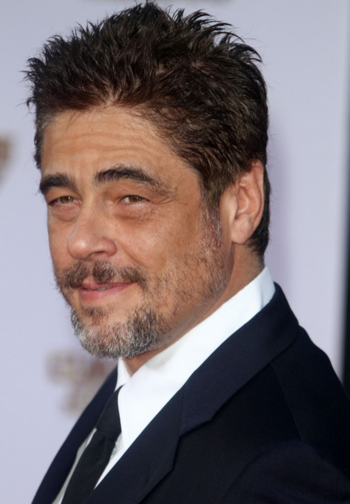 He won the Academy Award as Best Supporting Actor for Traffic in 2000. Still, he was already praised by that time for his earlier performance as several secondary-yet-unmissable characters, like Fenster in The Usual Suspects and Dr Gonzo in Fear and Loathing in Las Vegas.