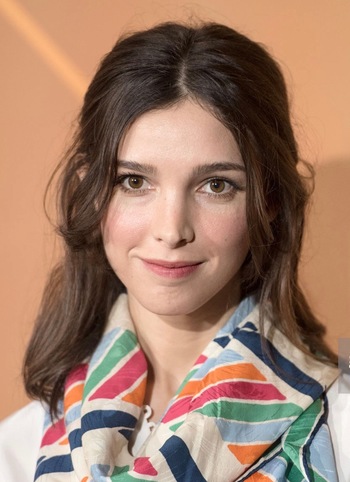 Denyse Tontz (born September 17, 1994) is an American actress, singer, and songwriter. Tontz is known for her roles as Cortney Strathmore on Freeform's The Fosters, Miranda Montgomery on All My Children, Nikki Ortiz on Dog with a Blog, and most recently Elena on the 2017 Syfy series Incorporated and heroine Alicia Mendoza in the 2019 ABC summer series Grand Hotel. She is known in the music world for her single, "United States of Anxiety", debuted in 2016 by People.com.