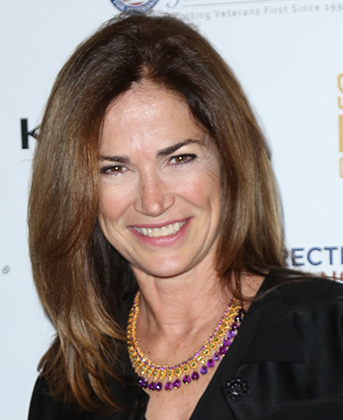 Kim Delaney (born November 29, 1961) is an American actress best known for NYPD Blue, All My Children, and Army Wives.

She was married to actor Charles Grant and actor Joseph Cortese and she has one child with Cortese.

Delaney is also known for several legal issues related to her alcoholism.