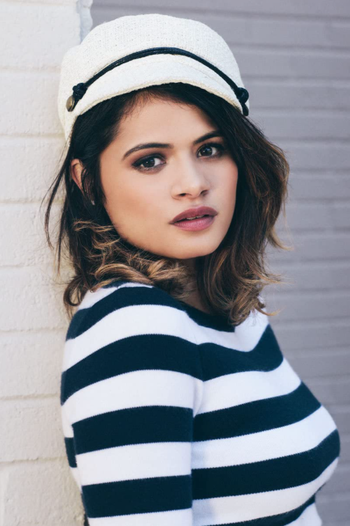 She has a daughter with husband Octavio Genera.