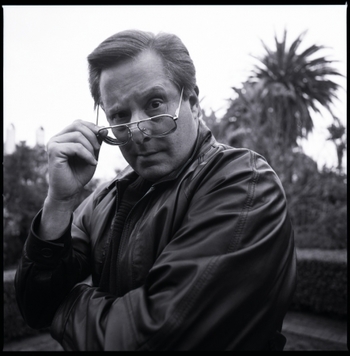 Friedkin was hailed as an up-and-coming cinematic talent in the early 1970s, thanks to the critical and commercial success of The French Connection (which earned him the Academy Award for Best Director) and The Exorcist, but his ambitious film Sorcerer, doomed by its release alongside Star Wars, essentially ruined his career and sent him into obscurity (though it is now being re-evaluated as a masterpiece by many critics). He continues making films, some hugely beloved and others hated, and while his last two films, Bug! and Killer Joe were seen as a return to form, he never regained his former fame or success.

Films by Friedkin with pages on the wiki:

Tropes common to Friedkin's works include: