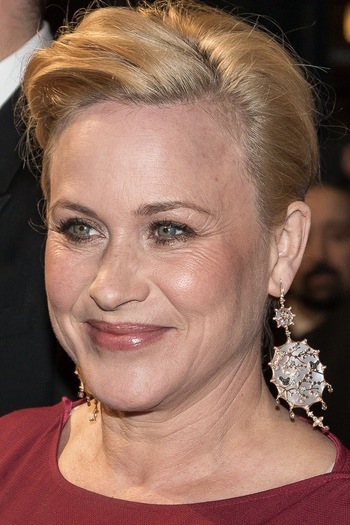 Patricia Arquette (born April 8, 1968) is an American actress from Chicago, Illinois. She is part of the Arquette family of actors, which includes her father Lewis, brother David, and sisters Rosanna and Alexis.

She won an Academy Award in 2014 for her portrayal of Olivia Evans in Boyhood.