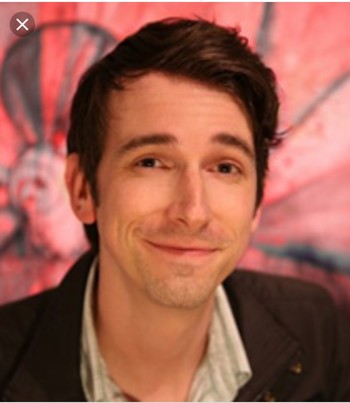 Matt Danner  (born June 30, 1981 in Los Angeles County, California) is an American director, screenwriter, animator, producer and voice actor.  He got his start in animation while still in high school, working under John Kricfalusi. He's best known for his work on Muppet Babies (2018) and Legend of the Three Caballeros .