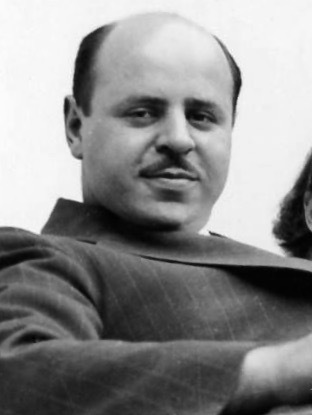 Arthur "Art" Davis (born Arthur Davidavitch; June 14, 1905 – May 9, 2000) was an American animator and director who worked for a number of studios during his career, throughout multiple eras.

Tropes associated with Art Davis and his cartoons: