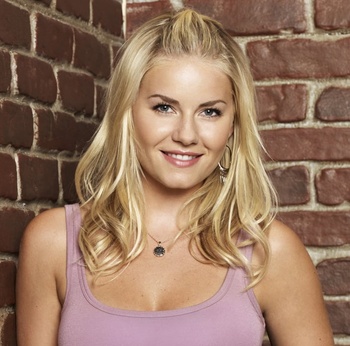 She is best known for playing Jack Bauer's daughter Kim in TV's 24. Other notable credits of hers include Happy Endings and the films The Girl Next Door, Old School, House of Wax, Love, Actually and Captivity. She got her start as a cohost of Popular Mechanics For Kids alongside fellow Canadian actor Jay Baruchel.

She's close friends with Paris Hilton and she used to date Sean Avery. To prove that she is a true Canadian, she's a huge hockey fan and speaks French.