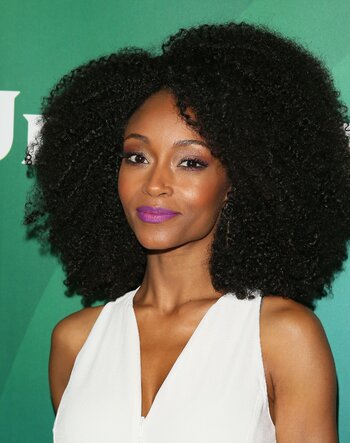 Yaya DaCosta (born Camara DeCosta Johnson, November 15, 1982) is an American actor best known for All My Children, Ugly Betty, and Chicago Med. DaCosta is also known for portraying Whitney Houston in the telefilm Whitney, as well as being the runner-up of the third season of America's Next Top Model.

She was partners with Joshua Bee Alafia and they have one child.