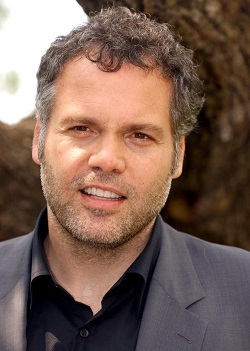 Although highly prolific, you might not even recognize him due to his status as "The Human Chameleon". As a character actor he's highly accomplished with numerous high-profile and critically acclaimed roles under his belt, such as his appearances in such films as Full Metal Jacket and Men in Black and his TV roles as Detective Robert Goren on Law & Order: Criminal Intent, and Wilson Fisk/The Kingpin in the Marvel Cinematic Universe.