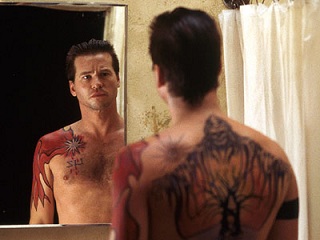 It follows the story of Danny Parker (Kilmer), a former trumpet player and speed freak (amphetamine addict) who works as an informant for two seedy undercover cops. But he moves away from the small time drug scene, and becomes involved with the sadistic drug dealer Pooh-Bear (D'Onofrio).

The film was received reasonably well and showed that Val Kilmer still "had it" when it comes to acting; however, it's also a film that is still mostly under the radar of the average movie-goer.