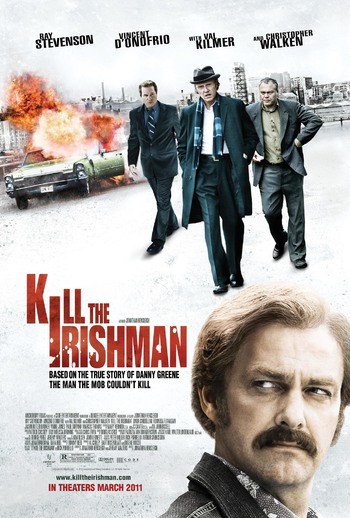 Based on the book To Kill the Irishman: The War That Crippled the Mafia by Rick Porrello, it's about the story of Danny Greene (Stevenson), the Cleveland-based Irish mobster who took on the Mafia.

Examples of tropes in this film include: