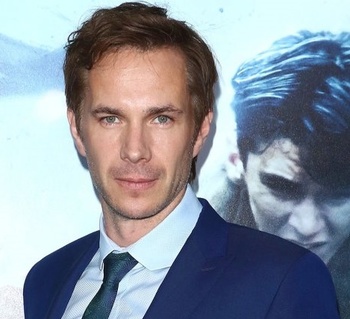 He's been acting on television and in movies since the mid-1990s. He's best known for playing Edwin Jarvis, the loyal butler of Howard Stark, future namesake of the J.A.R.V.I.S. A.I., and sidekick of Agent Peggy Carter (Hayley Atwell) in the short-lived Marvel Cinematic Universe series Agent Carter.

He is not related to Emma D'Arcy.