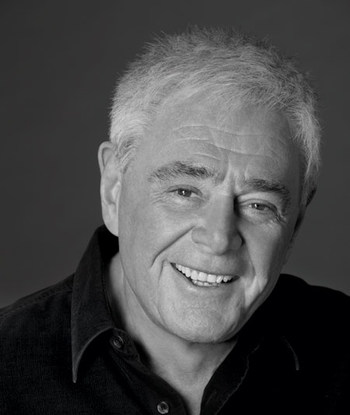 Richard Donner (born Richard Donald Schwartzberg, April 24, 1930 - July 5, 2021) was an acclaimed, decades-spanning director of films and television, such as The Omen (1976), Superman: The Movie, Superman II: The Richard Donner Cut, The Goonies, all four Lethal Weapon movies, Scrooged, Maverick, Conspiracy Theory and 16 Blocks. His television work included directing episodes of such notable series as The Twilight Zone (1959), Get Smart, Gilligan's Island, and Tales from the Crypt, among many others.

Essentially credited with creating the modern Superhero film with the acclaimed Superman: The Movie in 1978, which used an ensemble cast of extremely highly regarded actors (including Marlon Brando and a dynamite newcomer named Christopher Reeve), a heartfelt and deeply emotional story, state-of-the-art special effects, and Donner's motto of "verisimilitude" to turn the godlike comic-book hero into an extremely real and respectable character. Frequently worked with Mel Gibson. Had co-written Superman comics, particularly "Last Son," which made his versions of General Zod, Ursa and Non part of The DCU at last. Was married to producer Lauren Shuler-Donner (X-Men Film Series). Known for his "NO FUR" lapel pin.