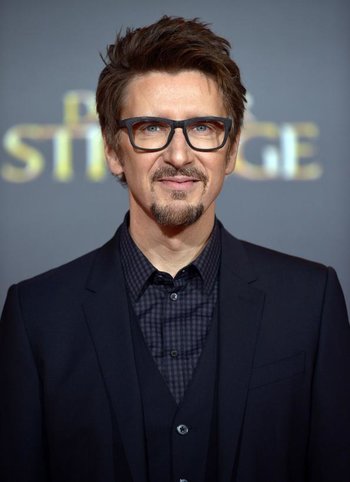 He is best known for directing The Exorcism of Emily Rose, Sinister, Doctor Strange and The Black Phone.