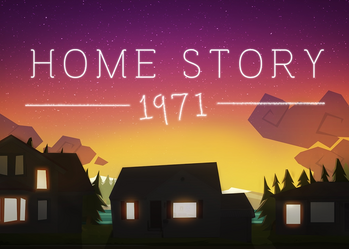 If a year is related to your work, then name it after that!

Usually, that's because the year is relevant in some way, such as being the year of the events it depicts, but it doesn't have to be.

This trope is for whenever a year is mentioned in a title.

Sub-Trope of Title by Number.

If the year in the title is the year of release, or plays on it, then it's the Sub-Trope, Annual Title.

It may occur in tandem with One-Word Title, for titles that are just numbers that are also years and are written in numerical form, like 1776. And also a lot of overlap with Event Title because a year is a span of time for things to happen in.