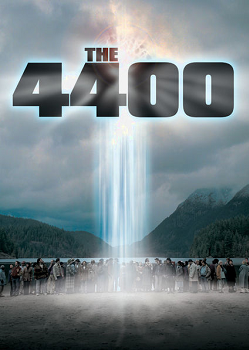 Looking for a good name for your work of fiction? Look no further, just find a number tangentially related to the premise and use that as the title. Supposedly, this makes it sound "mysterious," especially if the number is also used as an Arc Number.

Titles with years go on Sub-Trope: Title by Year. Other subtropes are, Numbered Sequels, N+1 Sequel Title, and "Number of Objects" Title.