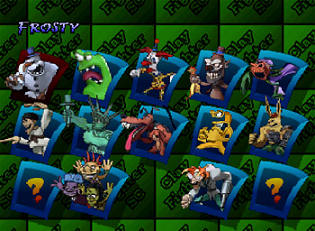 But not all is lost, the franchise has revived in The New '20s thanks to various fangames, becoming a game series Saved by the Fans.