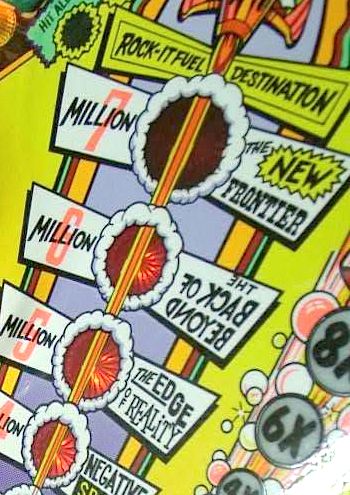 This is a gaming or competition trope, in which performing well repeatedly prompts different scripted ratings. It often appears in fighting games, though it can persist outside of them.

This is a subtrope of Awesomeness Meter, where the reward is a different name for the length of your combo, which is generally specific and special to the game itself. May accompany a Kill Streak, often being shouted at maximum volume by the game's Large Ham Announcer. See also Idiosyncratic Difficulty Levels, where the idiosyncrasy of the names applies to how hard the game is.