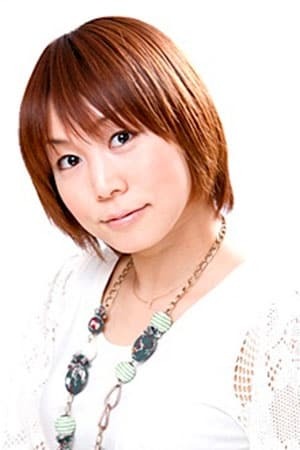 Fuyuka Ōura (born January 13, 1978) is a Japanese voice actress who, with her more high-pitched and childish voice is often cast as the "young" voices of older characters, or younger boys.

Also one of a number of voice actresses who have voiced mutliple roles for 07th Expansion.

She got married in July 2011 and said would still continue her career. In March 2016, she changed her stage name again, this time using her real name, Fuyuka Ono.

Some of her "regular" roles include:

And she appears voicing the "young" versions of: