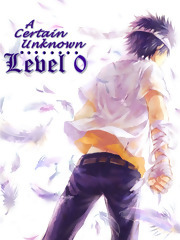 The back that everyone watches
Advertisement:

is a A Certain Magical Index fanfic written by MrQuestionMark that builds upon the Urban Legend of the certain unknown level 0 that defeated Accelerator and the Railgun.

The fanfiction explores almost all the characters of the ToAru universe and their interactions with the Level 0 in question, Kamijou Touma. All the while dealing with unconnected events on the Magic Side and the Science Side, and a new gang, MINUS, that has risen to "defend" the principles of the Unknown Level 0 who defeated the strongest, while not truly knowing the reason why he fights.