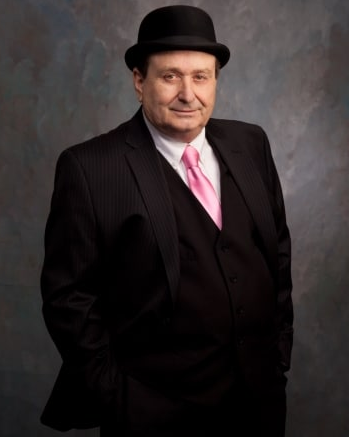 Notable aspects of his writing style include a number of trademark affections and concepts, including:

If not the creator of the Assiti Shards time travel idea (also known as ISOT events, after the Island in the Sea of Time), then the writer of the best example. Assiti being an anagram of As It Is, and the idea is simple: a location is picked up whole and dropped in another time, with only the resources they would have on hand—As It Is—to survive.

Prior to becoming an author, Flint worked as a labor organizer and political activist, earning something of a reputation as a leftist radical. To this day he is a member of the Socialist Workers Party, one of the largest far-left parties in the United States (relatively speaking). To a casual reader this is generally not apparent—most notable is that his books generally have heroes with strong blue-collar values—but a reader schooled in Marxist theory or socialist history can pick up plenty of references. This usually confuses people who consider Baen, where he holds several important editorial positions, to be a conservative publishing house.note Which, for note, isn't entirely true. One of their flagship authors, for example, is Lois McMaster Bujold, a noted liberal.