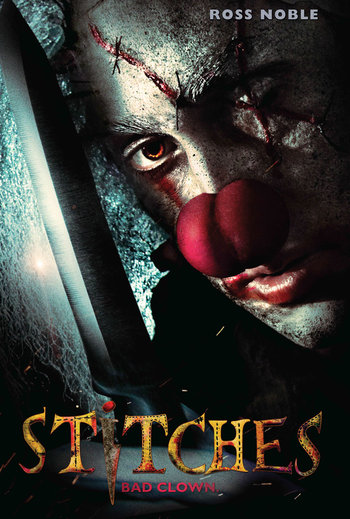 After Stitches the clown is killed brutally at Tom's 10th birthday party, he is brought back to life six years later by a cult of clowns and seeks revenge on the children that brought about his untimely demise. Just in time for Tom's house party to celebrate his Dangerous 16th Birthday.