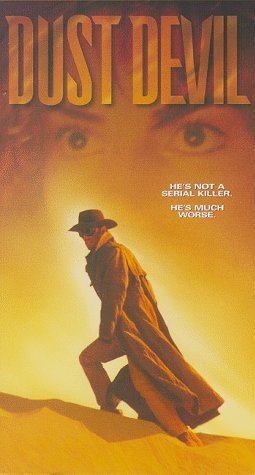 Wendy (Chelsea Field) is fleeing to the desert to escape from her abusive husband, where she runs across a strange man (Robert John Burke) on the side of the road who isn't what he appears to be.