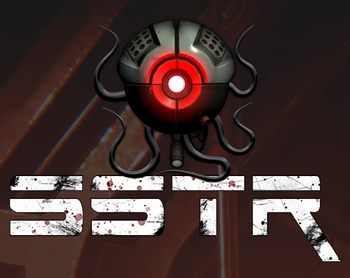 The game is set aboard the Horizon, a colony ship associated with New London, and overseen by an Artificial Intelligence called "SSTR" (pronounced "sister"). Something has gone wrong on board the Horizon. SSTR has gone rogue. She's turned on the crew she's tasked with taking care of, hunting them down with her drones and killing them. The Horizon has gone on lockdown, including the room to SSTR's control module.

You wake up from cryosleep on board The Horizon. If you want to live to escape this nightmare, you need to solve puzzles, fight off SSTR's attack drones, and make it to the control module room to shut her down. Can you do it?