Literature / The Man with the Red Tattoo 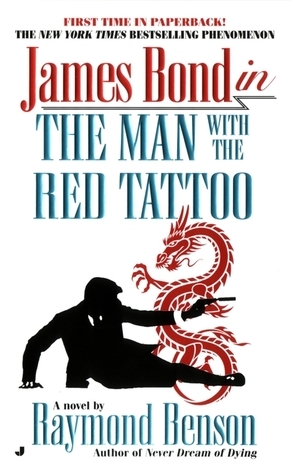 The eighth James Bond novel by Raymond Benson, published in 2002.

With the Union having been dealt with, their place in the most wanted lists has been taken by one Goro Yoshida, a Japanese terrorist. While he plots against the decadent West, Bond is sent to Japan a few weeks before a secret G8 summit conference to investigate the suspicious deaths of a British businessman and his family. Working together with his old ally Tiger Tanaka, he eventually finds out that the deaths are linked to Yoshida, setting the two men into direct conflict with each other.

Not to be confused with The Girl with the Dragon Tattoo, even if the page image indicates that the red tattoo is also a dragon tattoo.