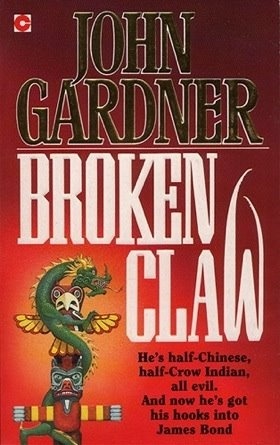 The tenth James Bond novel (the Novelization of the film Licence to Kill being the ninth) by John Gardner, published in 1990.

Plans for a submarine tracking system and its countermeasure, joint-developed by the British and the Americans, have been stolen by one Chu-Fu Lee, also known as Brokenclaw Lee, a gangster and an agent for Red China. Bond is tasked to infiltrate his operation to ensure that the systems won't fall into wrong hands.