Video Game / Day Of The Idea 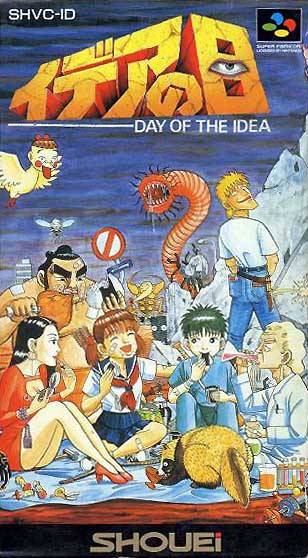 If you thought the cover is weird, wait until you play the game itself.