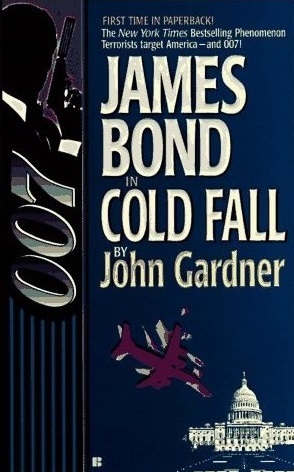 The sixteenth and last James Bond novel (the Novelization of the film GoldenEye being the fifteenth) by John Gardner, published in 1996.

The book is divided into two parts, first being an Interquel set in 1990, where Bond is sent to investigate the events behind the destruction of a plane from England which exploded when it reached its destination at the Dulles airport in Washington. There, he is led after the criminal Tempesta family and the organization known as COLD.

The second part, set right after the events of SeaFire, has Bond receiving a message from a lover from the past, which sends him back on the trail of the elusive COLD.