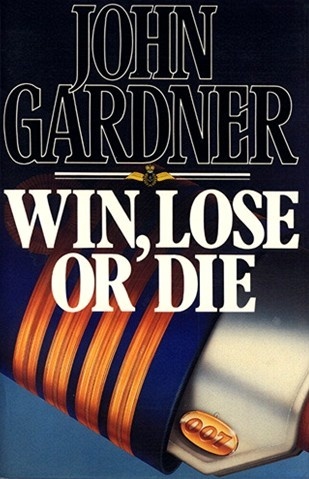 The eighth James Bond novel by John Gardner, published in 1989.

MI6 learns that one of Royal Navy's light aircraft carriers is going to be captured by an organization called BAST during an international naval exercise with help from a man inside the ship. Bond, after being brought up to speed, is planted on the ship to stop the takeover.