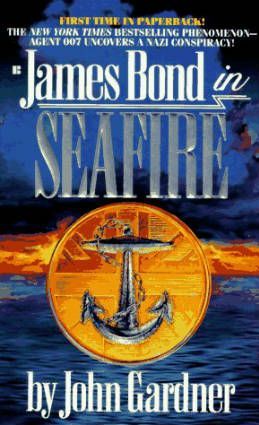 The fourteenth James Bond novel by John Gardner, published in 1994.

A cruiser, which conveniently has Bond and his partner/lover Fredericka von Grüsse as its passengers, is attacked by pirates and is later sunk by an explosion. The ship's owner, Max Tarn, is already known for clandestine criminal endeavours, and Bond, the current leader of the newly-established Double-O section (now called Two Zeroes) is sent to investigate him.