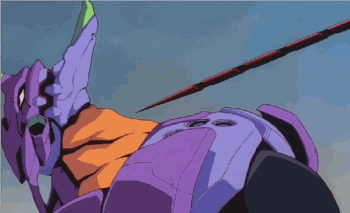 You know that tube between your head and your body? That thin, easily punctured tube? Yeah, guess what happens. Stabbed, flayed, barbecued, any other method to open said tube, wheezing noises optional.

Not to be confused with an actual medical tracheotomy note  Also called a tracheostomy in some parts of the world . See also Slashed Throat. This is a Logical Weakness for someone with voice-based or voice-activated powers.