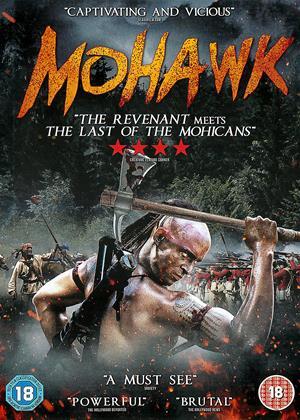 Late in the War of 1812, the Mohawk tribe is struggling to remain neutral as the American forces commit massacres against their people. Okwaho, or "Oak", is a young Mohawk woman whose two lovers—a Mohawk warrior named Calvin and a British soldier named Joshua, one of whom is the father of her unborn child—push for retaliation. The hotheaded Calvin sets fire to an American camp, killing 22 sleeping soldiers. The survivors of the fire come seeking revenge, and Oak, Calvin and Joshua flee into the deep forest where they stage a desperate fightback against the soldiers.