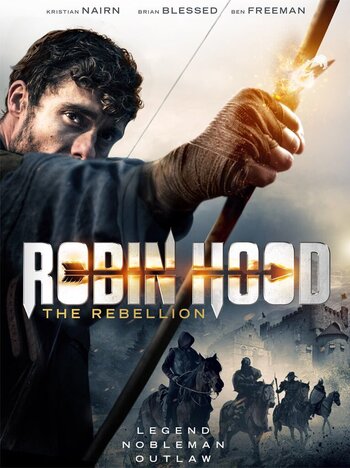 After Maid Marian is kidnapped by thhe Sheriff of Nottingham, Robin Hood must get a band of men together to to save her. Many are reluctant, given that they are massively outnumbered by the Sheriff's men—but those that do join Robin will stop at nothing to defeat the bloodthirsty tyrant. Together, they hatch an audacious plan to penetrate the depths of the Sheriff's castle and reclaim Robin's true love.