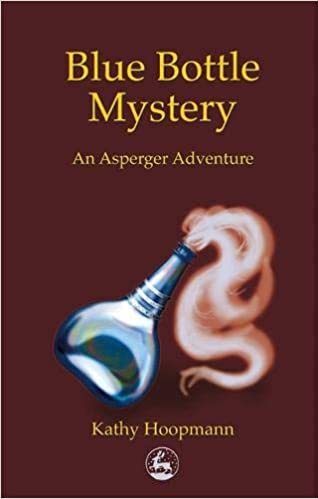 Asperger Adventures is a series of children's books by Australian author Kathy Hoopmann, each about a child with Asperger Syndrome. The first two books follow Ben Jones and his neurotypical friend Andy, while the third follows Lisa Flint, a minor character from the second book.
Advertisement: