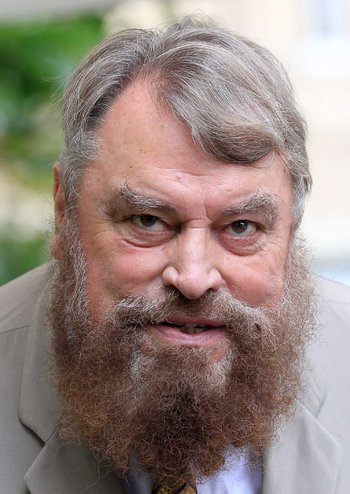 Along with Diana Rigg and Top Gear Jeremy Clarkson, he's from Doncaster. The fact that Doncaster is now also home to an extensive school and college for the deaf may not be coincidental.