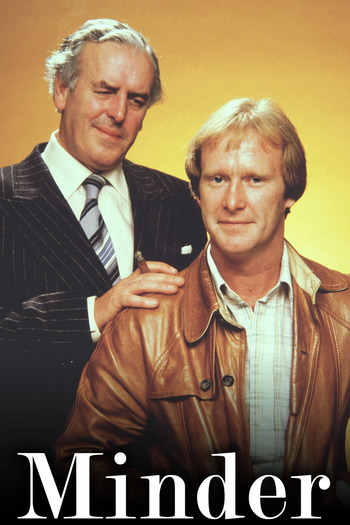 As the title suggests, the series was conceived as a star vehicle for Waterman, then recently of The Sweeney fame, with Arthur as only a supporting character. Cole's portrayal and his rapport with Waterman led to him getting a more even share of the limelight, and when Waterman decided to leave the series in 1989, the series continued without him, with Cole as the star and Arthur's nephew Ray (Gary Webster) becoming his new minder.

There was a short-lived revival in 2009, starring Shane Richie (as another of Arthur's nephews) with Lex Shrapnel as his minder.

The revival provides examples of: