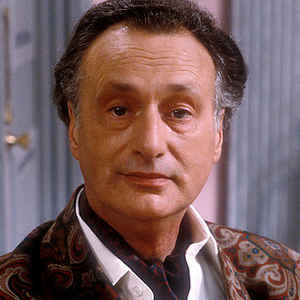 For much of his career, he was a struggling working actor, mainly seen in supporting roles and guest spots. He finally found mainstream success in his late 40s in The Good Life, playing Jerry, friend and foil to series lead Tom and henpecked husband to Margo. He followed that up playing the role of Jim Hacker in Yes, Minister and Yes, Prime Minister, and becoming the archetype for TV politicians for decades to come.

His career slowed considerably when the T-cell lymphoma he'd been diagnosed with as a young man began progressing rapidly, ravaging his body and disfiguring his face. The disease is the reason why he was shot mostly sitting down during Yes, Prime Minister, — they tried to make recording as comfortable as possible so he'd have the energy to act.

Throughout his career, he was known as a real-life Nice Guy as well as a lifelong pacifist who opposed violence and war. In an interview shortly before his death, he said he hoped his epitaph would be 'He did very little harm', as he viewed a life lived without hurting others to be one people should aspire to.