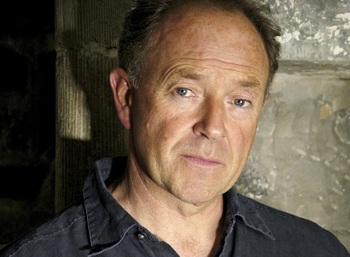 "...as a younger man, I’d sworn never to become a TV detective."
Advertisement:

Michael Kitchen (born 31 October 1948 in Leicester, England) is an English actor, best known for his role as Detective Chief Superintendent Christopher Foyle in the ITV drama series Foyle's War. He also played the role of Bill Tanner in two James Bond films, GoldenEye and The World Is Not Enough.