Film / Out of Africa 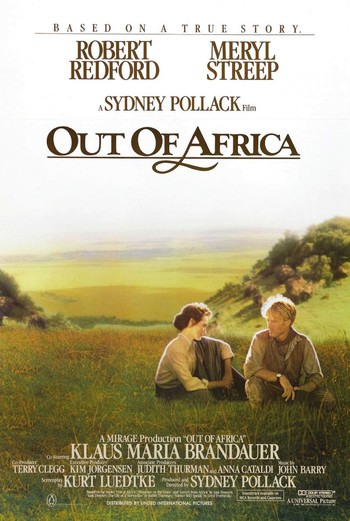 Based on the eponymous novel by Isak Dinesen, the pen name of Danish writer Karen Blixen, Out of Africa (1985) tells of Blixen's time in the Kenyan highlands in the years before, during, and after World War I. It includes her unhappy marriage, her attempts at a failed coffee farm, and her romance with big game hunter Denys Finch-Hatton.